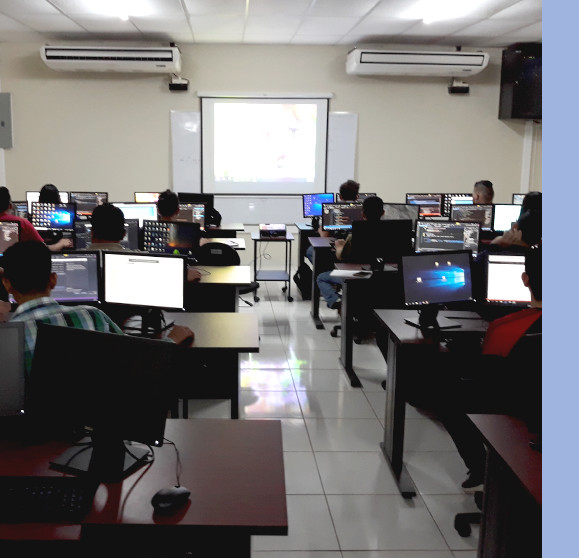 Central American Software Services has assumed a long-term commitment to Salvadoran society. The decision to settle in El Salvador, a country recognized for its rate of violence, is based on the vision of our founder Roland Despinoy. El Salvador has a young, motivated and educated population and through the work of the company we hope to demonstrate the talent, focus and ambition of our employees.

In El Salvador the communities most affected by violence suffer stigmatization simply from living in one of these neighborhoods and it becomes a decisive factor in access to formal employment.
As a result of this situation, a social phenomenon called “invisible borders” has been created.

These invisible borders are the manifestation of the oppression of the armed groups on the population. Restriction of mobility, often sanctioned by death, leads students to leave school early, and the possibility of recruitment (forced or not) by one of the armed gangs is more than a statistical probability.
For these young people, the main hope lies in emigrating to the United States.

The concept of Fair Programming begins with the creation of spaces for training and remote work in vulnerable neighborhoods in the region. The purpose is to provide opportunities for young people through education in computer programming, in order to then employ them in the sector. The main principles of Fair Programming are: Talent, motivation and discipline .

The SDCs are implemented in high-risk areas, to combat the limitations of displacement, and allowing the population within these areas training and employment (through remote work). The idea is for the infrastructure to adapt to the young person and their situation, and not the other way around. The purpose is to make it easier for young people to acquire skills for a formal programming job.

“In public tenders the companies that always win are usually large companies and many of them foreign. This project will allow all tenders to have a percentage of local talent, which can generate employment"
- Roland Despinoy - 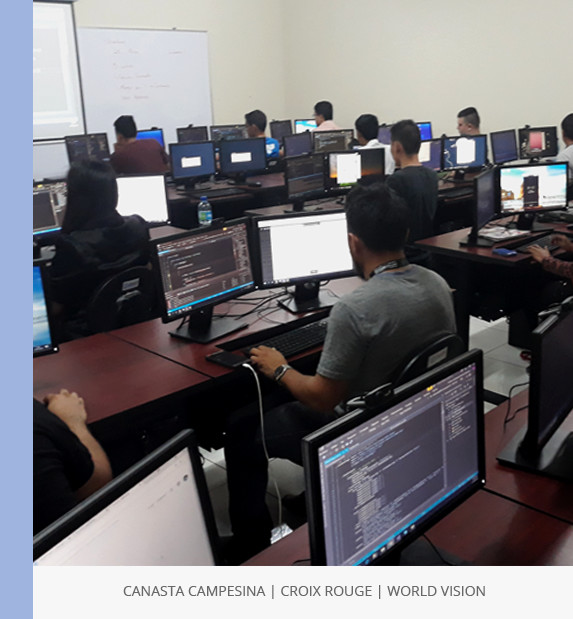